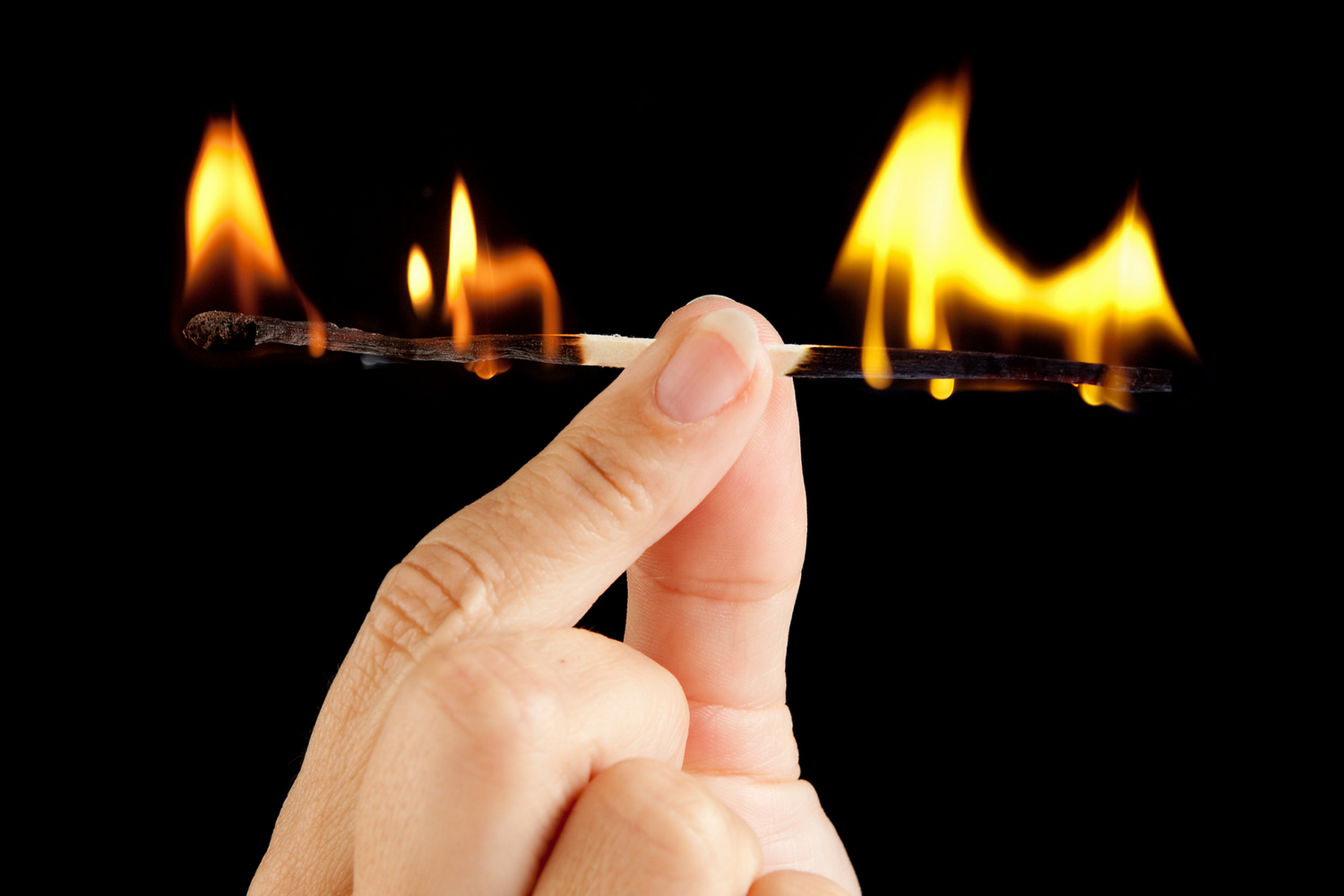 I’m so excited to have bestselling author, creativity coach, and Cruising Writers retreater Kerry Schafer here with us today! Creative wellness is so so so important, and something that many of us don’t pay any attention to…until it’s too late. Kerry and I believe so strongly in the importance of creative wellness to our ultimate success as professional creatives that we have started a new retreat service called Creative Wellness Retreats!

Take it away, Kerry! 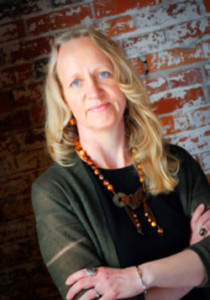 Creative burnout is a scary thing.

You’re blazing along, doing your work, trying to reach that elusive mirage we call success, and then all of a sudden you come up empty. No ideas, no juice, no words. Or maybe you’re still writing but the joy has gone out of it and the thing you used to love feels like a chore. Maybe you even stop writing, or maybe you make yourself sick worrying and fretting that you’ve forgotten how to write.

This can be terrifying or depressing or both.

When it happened to me, I was working a full time job and had been on a publishing schedule of two books a year. In order to get my writing done I had a rigid schedule in place. And I was beating myself up over not meeting expectations that were set unrealistically high.

One morning I said to myself, out loud, on the way to work, “This routine is going to kill me.” 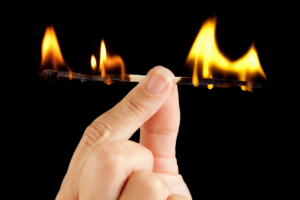 That was a wake up call for me. Things needed to change, clearly. I began investing in my creativity, as well as in my writing business. I spent money on things I had never spent money on before. Writing retreats. A straight up creativity retreat that included painting and improv and poetry. A creativity coaching certification course that taught me how to nurture and cherish my creative process rather than poking it with sharp sticks.

If you’re like me, you’ve probably been to plenty of writing conferences. They’re easier to justify to the logic brain that wants to rule us. Networking with publishing professionals and the hope of finding a perfect agent or editor. Learning craft that will launch your writing into the next hemisphere and make you a bestseller. Learning more about marketing and business and how to sell more books and make more money and be more successful.

All of this was awesome, but inevitably, at every conference I have ever attended, there came a moment where I looked around my hotel room and said, “Wouldn’t it be lovely if I could just stay in the room all day and write? No chores, no kids, no man person asking where I hid the pickles in the refrigerator, no cat whining to be petted, fed, let outside and then back in?”

And then I would sigh, and dive back into being productive and educated and networked. By the time I got home I always felt flat, exhausted, and uninspired. Generally, despite all of the information that had been packed into my head and the inspiring conversations I’d had and the brilliant new connections I’d made, it would take a couple of weeks to get back to my usual writing schedule and I’d be even more burned out than I was before I went. 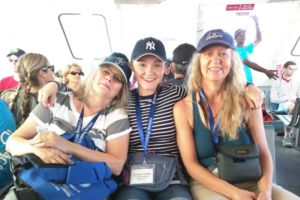 Two years ago I went on a Cruising Writers retreat – my first retreat and my first cruise. My awesome agent Deidre Knight was going, and she emailed me and said I should come. That was before I was in the business of investing in my creativity.

“Get me an awesome contract on this new book, and I will!” I told her. I was half joking.

But Deidre scored me a two book deal with a nice advance, and I finally felt I was worthy of spending money on myself for what I thought of as a luxury. I still felt the need to justify it every which way from Sunday.

My agent will be there, and I should spend time with her. Maybe I’ll write a book set on a cruise ship. It’s a tax write off. It’s business, not pleasure. (Hey, I was new at this nurturing your creativity thing. I’ve gotten a little better since then.)

You know what I remember best from that cruise, more than the awesome excursions and fun with friends and fantastic classes?

Time spent alone on deck with my laptop and my story, watching the waves, relaxing into the warm air and the motion of the ship and knowing there was nowhere I had to go, nothing I had to do, that I had permission to just be for a minute.

And this is why I’ll be cruising again this October. It’s also why Christina Delay and I have teamed up to create a brand new retreat opportunity – Creative Wellness Retreats – that is focused purely on creative wellness and helping people discover and nurture their unique creative process.

If an official retreat isn’t on your radar right now, you can always create a mini retreat at home. Set aside a day (or an hour, or fifteen minutes, even) to do something that restores and refills you. Read a good book. Allow yourself to play with words. Spend time watching clouds go by or just breathing. Your creativity will thank you. 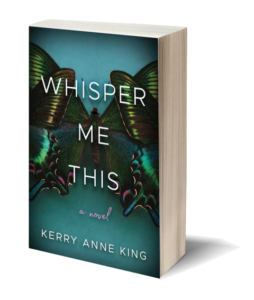 Kerry Schafer (also writing as Kerry Anne King) has six traditionally published novels to her name, plus one indie and three novellas. She is also a creativity coach and speaker who works with writers to help them discover –and trust—their own unique creative process, freeing them from procrastination, avoidance, and other creative blocks so they can get their writing done. Her newest release, Whisper Me This, will be available on August 1st.

Single mother Maisey Addington has always fallen short of her own mother’s expectations—never married, a bit adrift, wasting her high IQ on dead-end jobs. The only thing Maisey’s sure she’s gotten right is her relationship with her twelve-year-old daughter, Elle…until a phone call blows apart the precarious balance of their lives. Maisey’s mother is in a coma, and her aging father faces charges of abuse and neglect.

Back at her childhood home, Maisey must make a heartrending life-or-death decision. Her confused father has destroyed family records, including her mother’s final wishes. Searching for answers, Maisey uncovers one unspeakable secret after another when she stumbles upon a shattering truth: a twin sister named Marley.

Maisey’s obsession with solving the mystery of her sister forces her to examine her darkest memories and triggers a custody battle with Elle’s father. Will Maisey’s love for her daughter be strong enough to break a cycle of abuse and create a new beginning for them all? 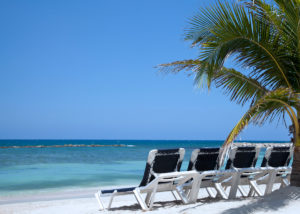 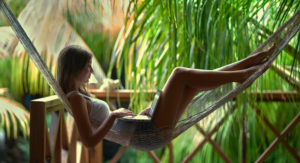